on December 01, 2018
Pinterest , if you're an south asian marketer, you don't much care about this platform when it comes to advertisements but if you going to do global marketing you have to. 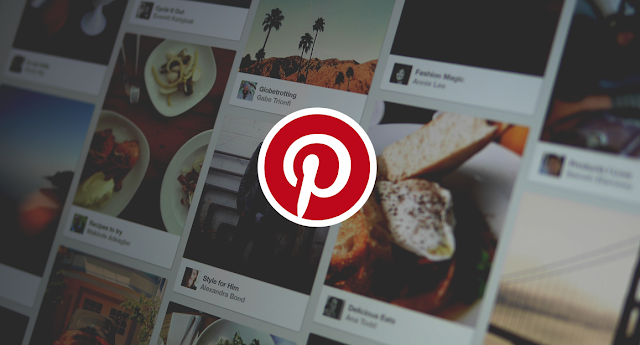 by the way , is there any fact that makes pinterest a rocking platform, yes 50% of pinterest users have annual income over $50,000 , that means you can mostly find SEC ABC category people in pinterest or you can say its full of people from affluent middle class.  (SEC -social economy class).

so if you are selling fashion, tea, beverages, jewelry, fmcg, financial service or any other , pinterest is a best platform for you.

pinterest marketing is a big topic, so we're going to see it as multiple parts, in this first part a brief about pinterest.

pinterest founded in 2010 and one of the faster growing social media platform, Its founded by Ben Silbermann, Paul Sciarra & Evan Sharp. this platform have 252 million monthly active users as of Mid of October 2018.

In facebook if you posted something, its one time and done, but for a pinterest pin , it's life time is around 3.5 month, that is 1600 times higher than Facebook, that means that pin going to get click and traffic for a long period of time. some bloggers use pinterest to drive around half a million traffic to their platform and they are not spending any dollar in promotions

in facebook to gain higher organic reach we need to have high number of fans and need to be active everytime, but that is doesn't require in Pinterest. pinterest act like a search engine rather than a social media. so as people search keywords your pin appear there, so with that you can get traffic for lot of months, then you can include your pin in group boards and from that you're borrowing their followers as yours, we can call it organic traffic.

There is evergreen content also,  the most  popular stays top for long period of time and it brings you traffic for many years.

so from all this you may understood Pinterest is such an important platform to advertise atleast for free of cost, in following parts will see ad management and popular pinterest campaigns

The Republic of Poland located in Central Europe one of the best countries to export your products.. if you are an international marketer and thinking about marketing to Poland it's a must read article for you to understand Poland market and issues in marketing communications.

Poland is not that much modern as other many European countries and that's where you need to focus on, Poland belongs to one of the most conservative countries in Europe. Even though most polish people dont visit church regularly they claim themselves as conservative Christians, atleast 80% of the Polish people do that..

THE MAIN QUESTION YOU MAY THINK NOW -

Is above mentioned conservative thing going to affect my marketing communication?
Answer is Yes.. it will be a key factor in your communication.


The Christian things are very famous in Poland, Christian special days are famous and holidays for them, they don't shop at sunday and legal systems are so strict on pharma, alcahol and drugs...
Polish… 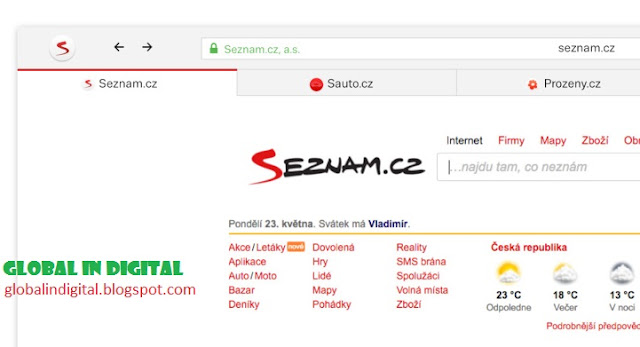 Search engine , when we hear that phrase we automatically imagine Google, but there is some other search engines too like bing , yahoo and much more.


In our upcoming articles i will talk about SEO and european languges , so before that a qucik intro, European languages so complex including Czech, New czech language learne…